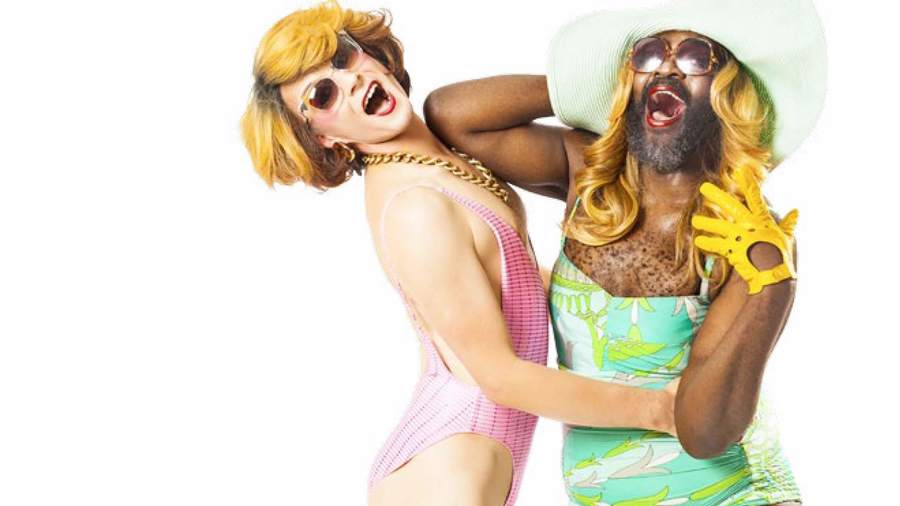 A Night At The Musicals

After touring A Night at the Musicals for over two years, Le Gateau Chocolat and Jonny Woo’s act is as polished as a tall pair of Kinky Boots.

Now the duo are back on the Adelaide stage with their playful homages to everyone’s favourite musical numbers. “This is where musical theatre comes to die,” teases Chocolat at one point. But, what is actually in store is an awesome revival of show tunes.

Woo’s slapstick and quick wit make comedic bastardisations of Cabaret and Les Misérables. While Chocolat demonstrates both baritone and bravado in controlled operatic revisions of Disney’s Frozen, The Phantom of the Opera, and The Sound of Music.

There’s an effortless back and forth between them and the show never wanes in hilarity or energy. Woo’s East London colloquialisms and deliberately makeshift costumes contrast with the old-school drag glamour of Chocolat’s extravagantly embellished, fitted gowns.

The standing ovation at the end made clear no-one was quite ready to say so long, farewell, auf Wiedersehen or goodbye.