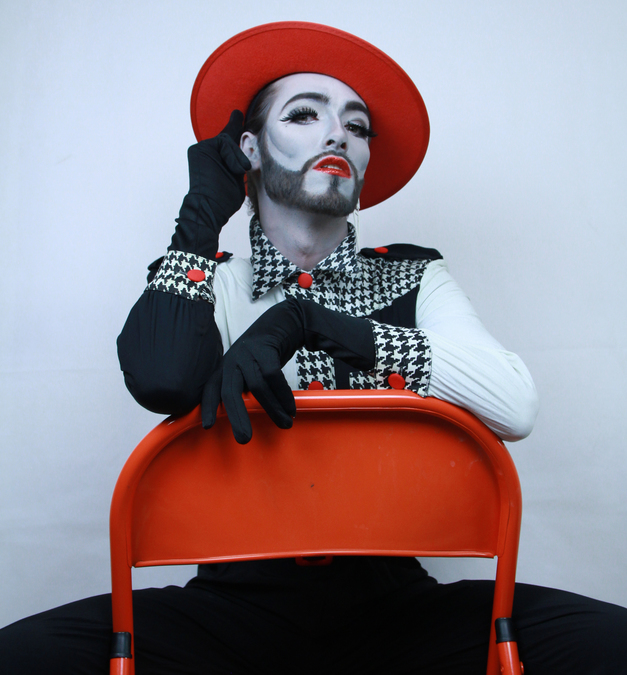 Diffusion: The Movies In My Mind

Self-professed chameleon of the stage, cabaret performer Cazeleon takes the helm in their one-person show embarking on a journey through cinematic history with a deeply personal twist.

In this cabaret spectacular, Cazeleon employs a linear sequencing of movie eras to tell the tale of their glamazonian alter-ego thrown into the bright-lights of the ‘golden-era’ of Hollywood, and all the glitz and damnation the industry has to offer. From Chaplin-style silent films to 1940s era glamour complete with musical numbers reworked from the greats, Cazeleon constructs a clever narrative about gender politics, including the now resoundingly identifiable monologue by Rose McGowan about shaving her head to combat industry sexism.

Showcasing their prestige as a triple-threat performer with outstanding vocal abilities and acting finesse, Cazeleon has a stage presence that demands attention. Diffusion is a polished and self-actualised mix of theatre and cabaret that truly brands Cazeleon as a star.

Concluding the performance, Cazeleon hits some emotional high-notes about gender identity and personal liberation, eliciting tears from many of the audience members. Diffusion: The Movies in my Mind is a battle cry for so many LGBTQIA++ folk who have struggled with gender identity.